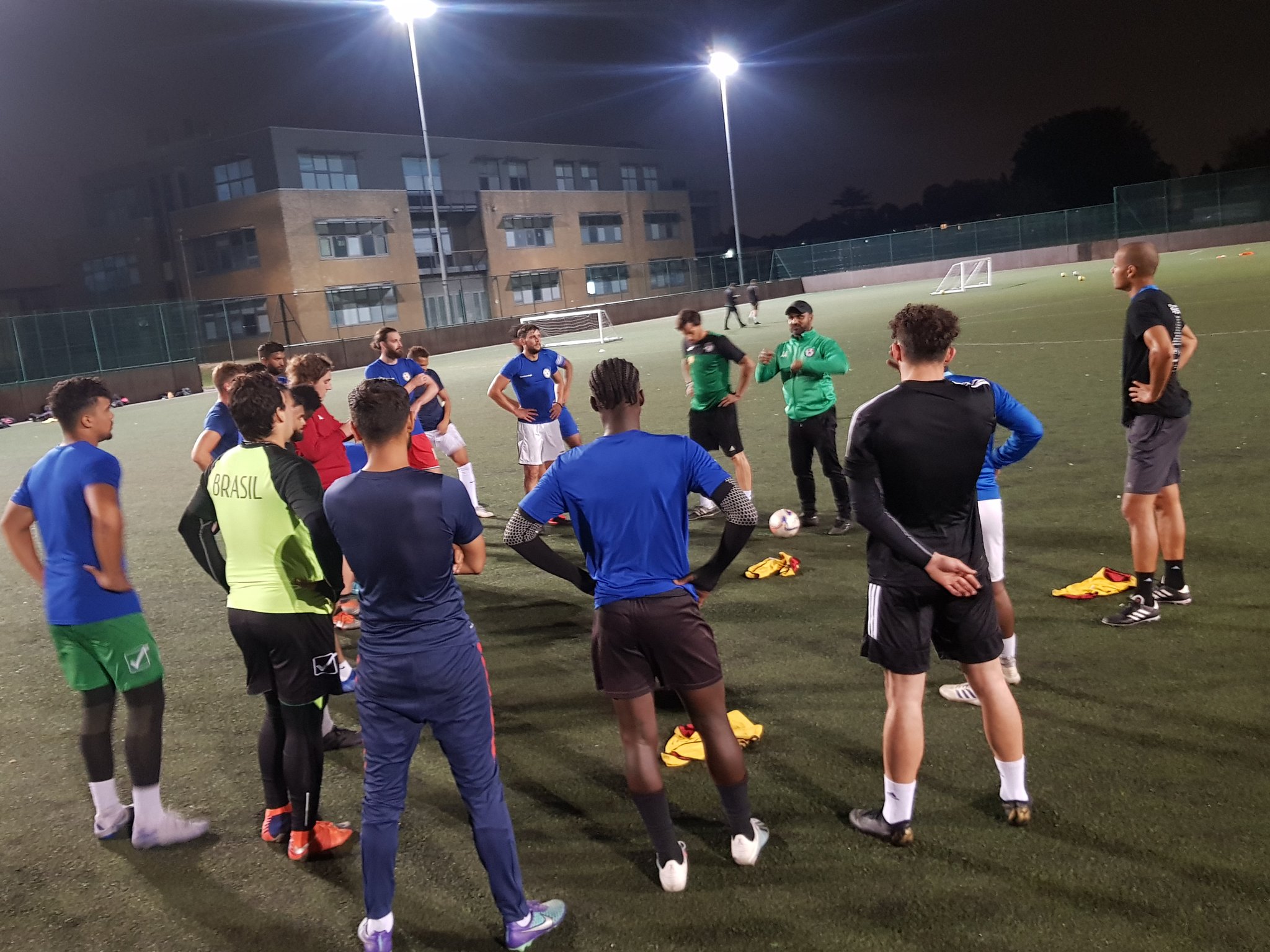 Part of our new content lineup we are producing a “Scout Report” for the upcoming opponents. This first one is a report of Sporting Bengal, who we play this Sunday 11th October 2020 in the FA Vase

Sporting Bengal are a club formed in 1996 to encourage Asian Football in London. They have been in and around the lower leagues since the early 2000’s.  Sporting have developed some international players for the Bangladesh national team, such as Sadiq Sarwar and Shahed Ahmed. They currently play in the Essex Senior League