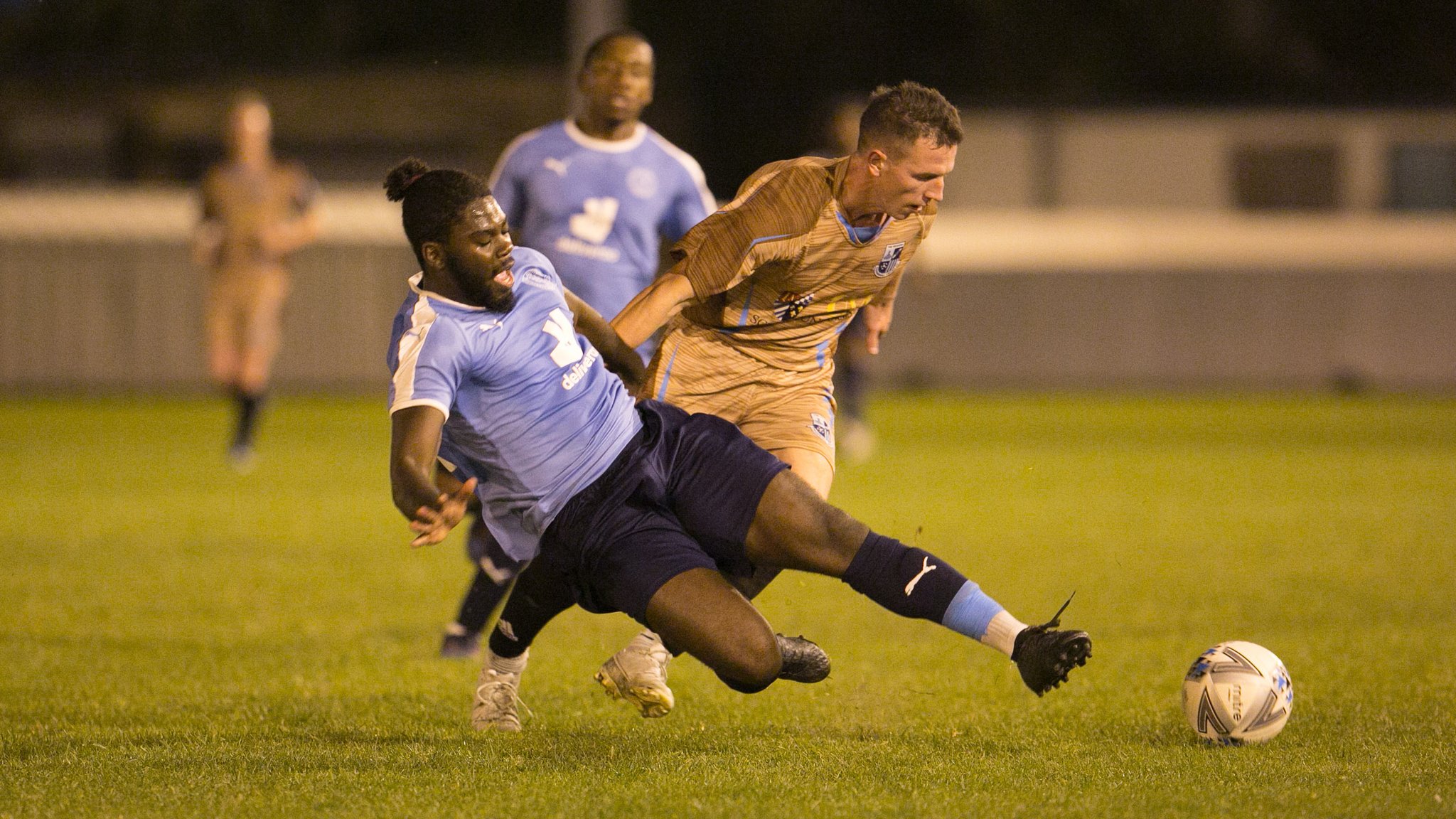 An observation written by our very own Kevin Christmas

Four of us in one car headed towards “Cricklefields Stadium” in Ilford on Friday evening. A big FA Vase game, where we, Coggeshall United, were hoping to get through to the next round at the expense of Barkingside. We arrived 75 minutes before kick off, into a large car park with many available spaces.

A short walk down the slope, found us outside the turnstiles. Giving the gateman our names and we were through to the other side. Asking the friendly chap directions to the bar, we were pointed in the way of a staircase and told to turn right at the top. As we walked into the large room, one of our party immediately took interest at the table, selling large amounts of old programmes and badges and other football paraphernalia.

I headed straight to the bar, remembering the advert, which stated “fully stocked bar” which unfortunately was untrue. All that was available in the glass fronted fridge, with the door open, was cans of Carlsberg. It took about 3 cans, for me to realise, that warm lager wasn’t for me. We found a seat at the front of the room, which was a great vantage point to watch the game.

At 8.00pm, or 7.58 to be precise, the referee blew the whistle to start the game. Barkingside were soon on the attack, causing problems for the Coggeshall Utd defence. However, in a rare attack and a foul on the striker inside the penalty area, the referee rightly awarded United a penalty.

Although most of the fans present thought the ball hit the post, a goal was awarded. 1-0 to Coggeshall Utd. It was later shown that the ball hit a post at the back of the goal. Half time came and went, with Barkingside still looking the more likely to score. Against the run of play, Coggeshall Utd launched a counter attack and gained their second goal 2-0. Barkingside threw more and more players forward, looking to get back into the game, but were thwarted by a resolute defence. With time running out and the Barkingside team getting more and more desperate, they finally managed to get a goal back. Now 2-1, could we hang on.

Wave upon wave of Barkingside attacks without success and time very much against them, United hoofed the ball clear and with the goalkeeper in two minds of what to do, our player managed to round him and make the score 3-1. With the final whistle coming within seconds of the restart, we had won and through to the next round. Back to the bar to celebrate with another warm lager and complimentary cake and biscuits.

The Barkingside Chairman came over to congratulate us and wish us luck in the next round, he also bought us all a drink, a great touch, showing to be a good loser. About 10.30, we left the ground, to make the short walk back to the car. Within an hour, I was at home, ready for my bed to dream of a trip to Wembley in May. 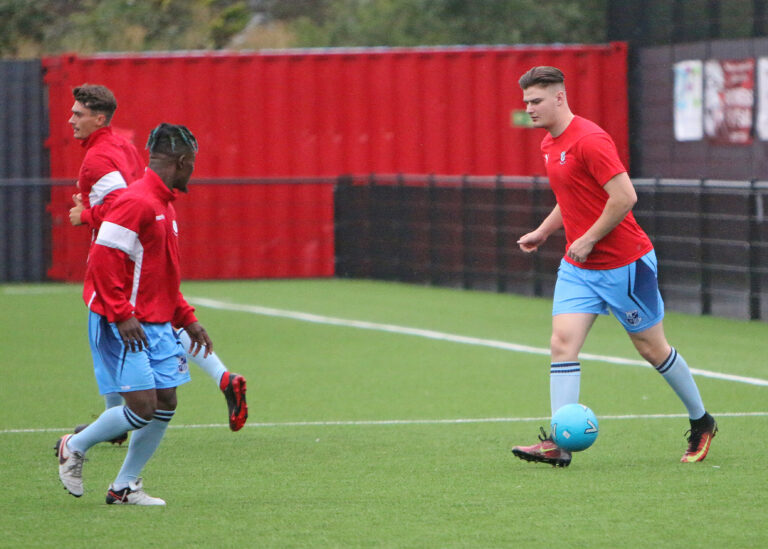 A LOT OF HUFF AND PUFF IS NOT ENOUGH FOR UNITED You know that feeling you get when you are really looking forward to something but, somewhere deep down, you just know that it probably not going to be anywhere near as good as you hoped? Saturday afternoon was a case in point! For the… 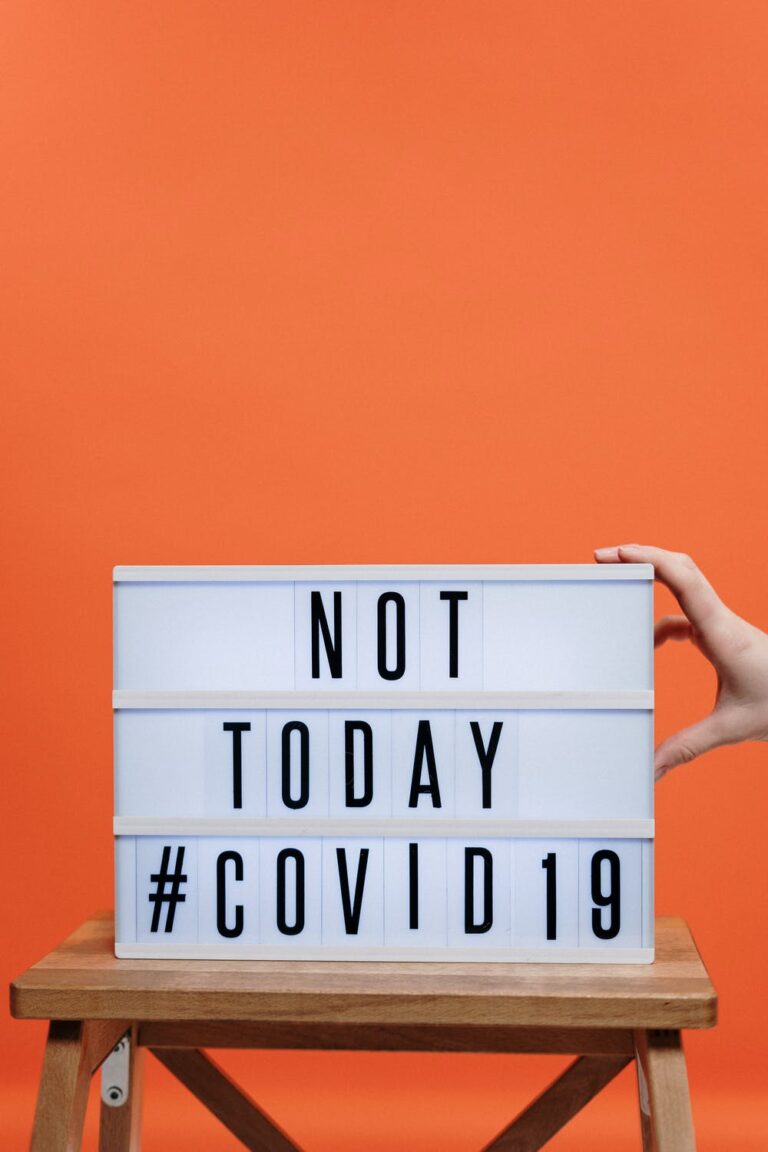 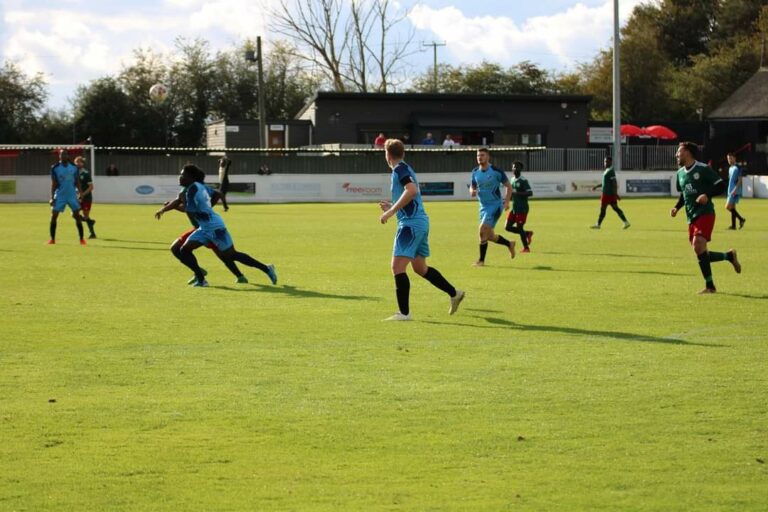 We are pleased to announce we have partnered with FootiePrint & Digital. FootiePrint are providing us with our brand new match day program for the club. These will be available on matchdays at the turnstile Check out a sneak peek below! Follow FootiePrint HERE     ⚽️⚽️NEW PARTNER CLUB⚽️⚽️Despite the lack of football across steps… 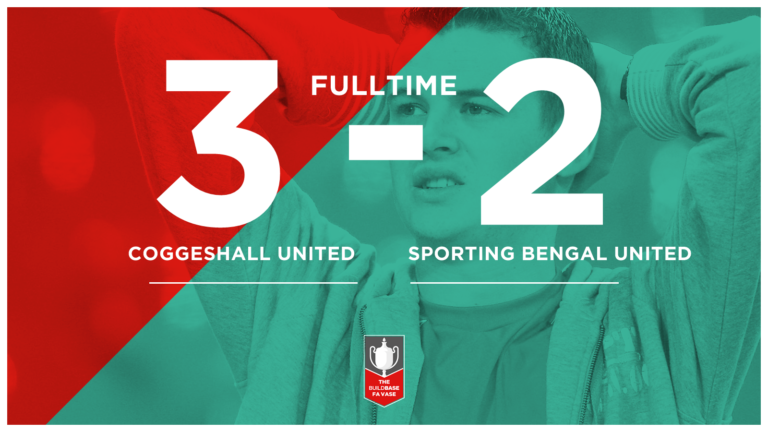 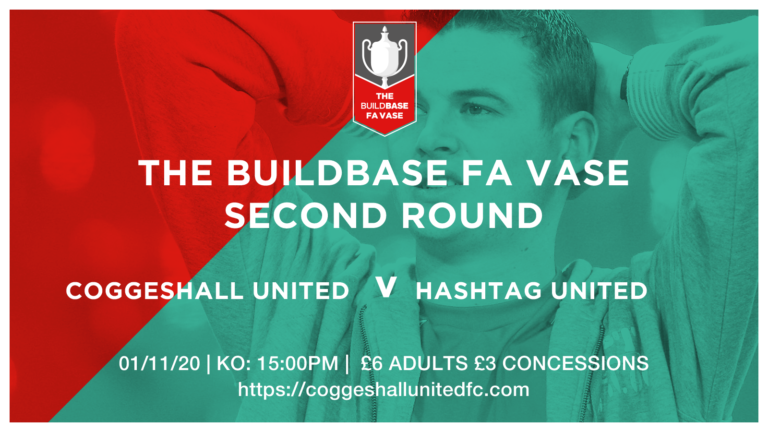 We are looking forward to our next fixture against ex league rivals Hashtag United in the FA Vase. Match details are below. DATE: 01/11/20KO: 15:00Ticket Prices: Adult £6 – £3 Concessions We ask supporters on arrival to scan the QR Code to check in via the NHS track & trace application. We look forward to… 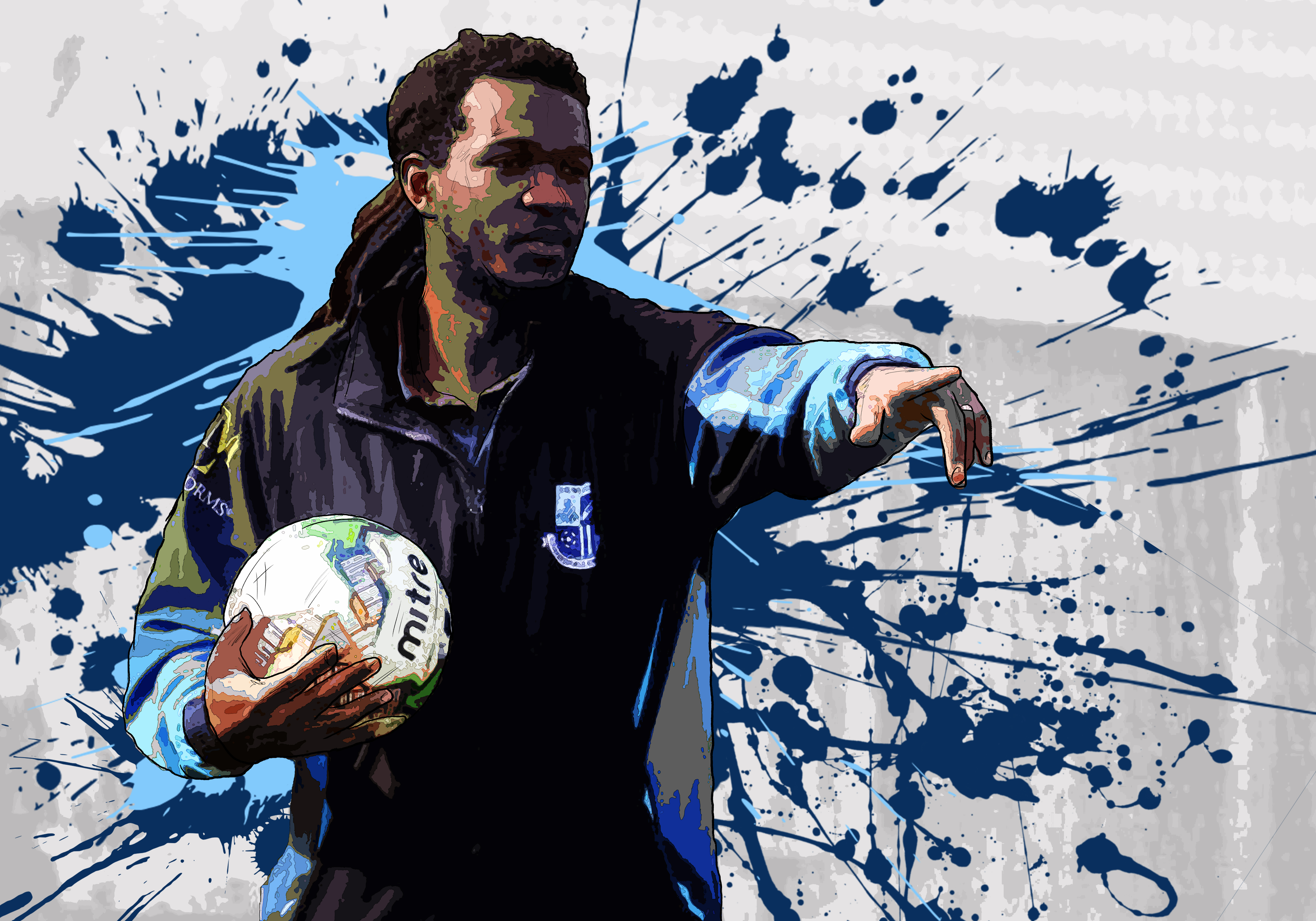